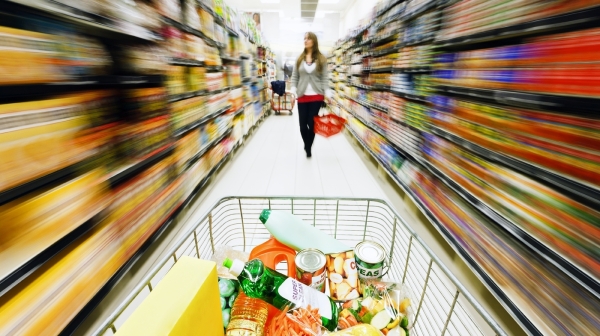 I was flying home one time to visit family, back when I lived in the Dominican Republic.  My flight had a six hour layover in Miami, and the Miami airport isn’t exactly the most fun place to spend six whole hours (not that any airport is!).  So I decided I’d call an old Peace Corps friend of mine who lived in Miami to come pick me up.

I had been living in the Dominican Republic for about three years at this point, and I found that being back in American culture was a little overwhelming.  Between the heat and the sensory overload, I stepped out of the Miami airport with a massive headache.  So my friend and I headed to the nearest Walgreens to pick up some aspirin.

Now, in the DR, I had gotten used to just going down the street to the little corner store whenever I needed something for a headache.  I could usually count on having one or maybe two options for painkillers.  But the painkiller aisle in that Miami Walgreens seemed to stretch all the way to the horizon, painkillers as far as the eye could see.  They had aspirin and ibuprofen and acetaminophen and naproxen; they had tablets and capsules, bottles and packets and boxes of every size and quantity imaginable.  It was ridiculous.  I just wanted to feel better – but by the time I finally picked something out, I felt like my head was literally going to explode.

END_OF_DOCUMENT_TOKEN_TO_BE_REPLACED 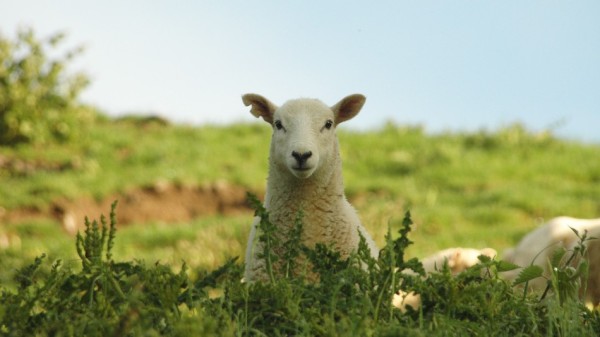 In case our readings for this morning didn’t already give it away, today is the Sunday in the church calendar when we celebrate “Good Shepherd” Sunday.  We celebrate that God in Christ is our good shepherd.

And even though most of us have little or no experience with actual, real-life sheep or sheep-herding, we have at least some idea of what a shepherd does.  We know that shepherds are responsible for the wellbeing of their sheep, which is a 24/7 job.  Shepherds guide their sheep to food and water, they protect them from predators, and they find shelter for them when things start to get stormy.  They help the sheep to survive and flourish.  It’s a position of trust; like Jesus says in our gospel reading, the sheep learn to recognize the voice of their shepherd and they follow it.

END_OF_DOCUMENT_TOKEN_TO_BE_REPLACED

This is a rough, rough gospel text for today.  With a text like this, instead of, “Praise to you, O Christ!” it kind of feels like a more fitting gospel acclamation would be just, “Wow, O Christ,” or even, “WTF, O Christ?”

And some of us may have already come to worship today carrying some pretty rough feelings.  This has been a very difficult week in our nation.  Many folks who have known the horror of sexual assault have been reliving some of their worst trauma this week.  Many people have seen in these events their own experience of not being believed, whether it be about the truth of their experiences, or about their innocence in the face of harsh accusations.  And I think all of us have probably been discouraged with the reminder of just how viciously divided our country has become.  To those of you who are struggling, who are feeling raw and vulnerable today, I see you.

END_OF_DOCUMENT_TOKEN_TO_BE_REPLACED 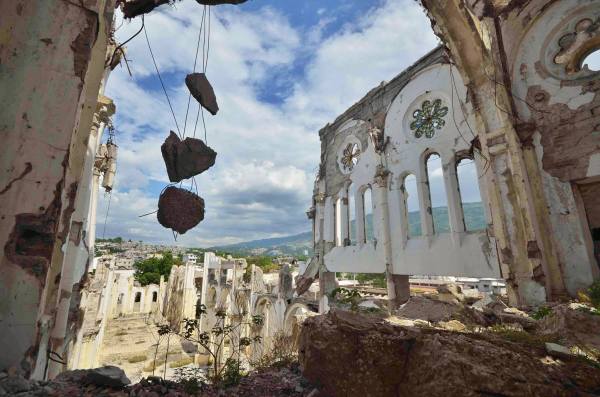 I have to confess, dear congregation, that one of my first reactions to the texts for this week was a very human one: “Ah, the ten commandments… hmmm… rules… yaaaay.” All of you are probably much better Christians than me and didn’t have that kind of reaction, haha. But still, there is definitely something about reading the commandments that makes us brace ourselves to be reprimanded. We anticipate all those finger-wagging thou-shalt-nots almost as a kind of public scolding. And I mean, come on, we’re three weeks into Lent – we’ve already admitted that we are dust and we’ve heard the call to rend our hearts and to repent of our wicked ways and to return to God with fasting and weeping and mourning. At this point, reading the ten commandments almost seems like the lectionary is just rubbing our noses in how much we have fallen short. END_OF_DOCUMENT_TOKEN_TO_BE_REPLACED