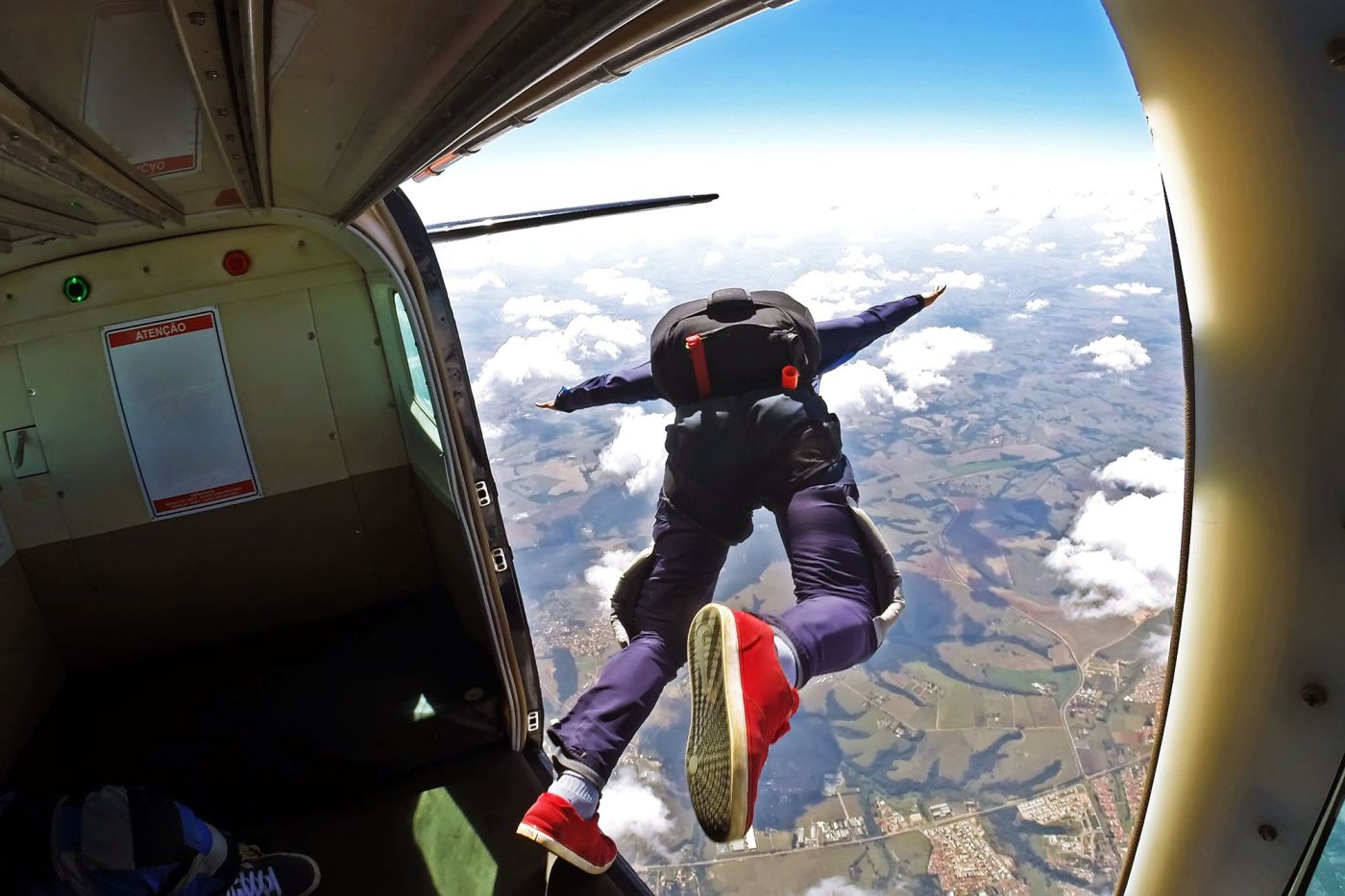 When I was a kid, growing up, I had a wide variety of random interests.  (Not much has changed as an adult, haha)  I was an avid reader and read every book in our school library.  I liked making art and I’d jump around between drawing and painting and collage and papier mâché and other media.  I liked science a lot, and I had this huge rock collection.  One summer I even tried to convince myself that it would be cool to get into studying bugs – though I quickly gave up on that once I realized that I’d have to spend a lot of time around, well, bugs.  As kids do, I was just trying on all kinds of different things to see what might fit me.

I still remember the advice my dad gave me whenever I or one of my siblings decided that we wanted to launch ourselves into some new area of interest.  He said that if you are really, truly invested in something you say you’re interested in, you put in the effort.   It’s not just something you decide to do on a whim and then drop later when you lose interest or it becomes inconvenient (especially if you want Dad to put time and money into it!).  If you’re really invested in something, you think about it and talk about it; you learn about it; you practice it.

Dad always used the example of skydiving.  He said that if you say you’re genuinely interested in skydiving, you look into it.  You know how much skydiving lessons cost and where you can take them.  You know what parachutes are made of and how they work.  You know what kind of planes skydivers jump out of.  You know if there are any magazines about skydiving – and if there are, you have a subscription.  Basically, if you don’t know the first thing about planes, parachutes, or gravity, you probably don’t actually care about skydiving as much as you’d like to think you do.

If you really do love skydiving, then it will show.  You won’t have to convince someone else that you’re truly interested in it, because they will see it for themselves.  Our actions – or the lack thereof – have a way of showing us what we really care about; they show us what is truly in our hearts.

This is kind of the dilemma that the chief priests and the elders find themselves in in our gospel reading for today (except of course they’re not talking about skydiving).  The chief priests and elders feel that Jesus and his crew are threatening their authority as temple leaders.  So they come to Jesus trying to undermine his authority in front of the crowds – but instead, in true Jesus fashion, he turns their questions around on them in order to show what is truly in their hearts.

Instead of answering their question about his authority, Jesus asks them a question about John the Baptist’s authority: “Did the baptism of John come from heaven or was it of human origin?”  This puts the leaders into a bit of a bind.  They don’t believe in John the Baptist’s authority, but if they admit that, they know they will lose credibility with the crowd.  But if they say that his authority came from heaven, Jesus will rightly call them out as hypocrites for not believing in him.  The fact that they can’t just give a plain, truthful answer reveals what is actually in their hearts.  They care about hanging onto their power.  They care about keeping up the appearance of obeying God’s will more than they care about actually doing it.

And so Jesus tells this parable about the two sons: a father asks each of his two sons to go and work in his vineyard; one son says he won’t go, but then later he changes his mind and goes to the vineyard; the other son says ‘Sure, Dad, I’ll go,’ but then he never actually does.  Jesus is essentially comparing the chief priests and elders to the second son.  They’re all talk and no action.  They say all the right things, go through all the right motions, but when push comes to shove, their actions show that their hearts aren’t actually in it.

I do have to say, though, as tempting as it might be for us to look down on these hypocritical temple leaders, I don’t think we should rush into judging them too harshly.  Because the truth is that this whole ‘second son dilemma’ is something that the church continues to struggle with – both as a whole and as individual Christians.  The truth is we often struggle to practice what we preach.

For instance, I wonder: what are we really thinking about on Sunday when we confess what we have done and what we have left undone – and how does that shape what we do the rest of the week?  What does it mean for our lives when in the creed we profess our belief in the Holy Spirit, the resurrection from the dead, life everlasting?  How much do we allow what we hear and say on Sunday mornings to influence what we choose to do the rest of the week with our time, our money, and our possessions?

In other words, I wonder: we may talk a good game about skydiving on Sunday, but how ready are we to actually take that leap out of the plane the rest of the week?

Committing ourselves to something and following through on it can be hard; it can be inconvenient, worrying, sometimes even scary.  It’s one thing to get on Wikipedia to research parachutes or planes.  It’s a very different thing to shell out the hundreds of dollars for skydiving lessons.  And it’s a completely different thing to stand at the edge of that open hatch thousands of feet in the air, debating whether or not to jump.

In response to this, we can sometimes be tempted to go in the opposite direction.  Instead of making commitments and not following through on them, we might choose not to commit ourselves at all; we might choose not to put ourselves on the line.  This is more of a ‘first son’ kind of dilemma.  Like the first son, we might surprise our father by showing up anyway to do what needs doing, even when we say we won’t.  But it still means that we have decided not to be people our father – or our neighbor – can count on.

At the end of the day, neither of the sons in this parable is truly in the right, not even the one who ended up doing the will of his father.  Sure, the second son lied to his father about working in the vineyard, but the first son defies his father to his face.  I mean, if you tell your kids to take out the trash or clean their rooms, you wouldn’t be too happy if they told you, “No.  I’m not going to do that,” even if you later find them doing it.  And you certainly wouldn’t be happy if they lied to you about doing it either.  God wants our words to match our actions – and for us to commit both of these things to God with our whole heart.

And to be clear, none of what I’m saying here is meant to shame or condemn anyone.  As Lutheran Christians, we already know that we have all sinned and fallen short.  And we know that no matter how much we may try to follow God’s will, no matter what good Christians we may become, we can never earn our own salvation.  Salvation is ours through Christ.  But we also need to know that we can’t truly experience the joy of redemption unless we engage with our whole heart.  We can’t truly be transformed by the power of the gospel unless we allow it to touch our hearts – and let it change them.

So try to listen with your heart and hear this week: where in your life might your father be calling you to labor in the vineyard?  What kind of commitment can you make this week to follow where Christ is leading you?  How can you strap on that parachute and find the courage to take a leap?