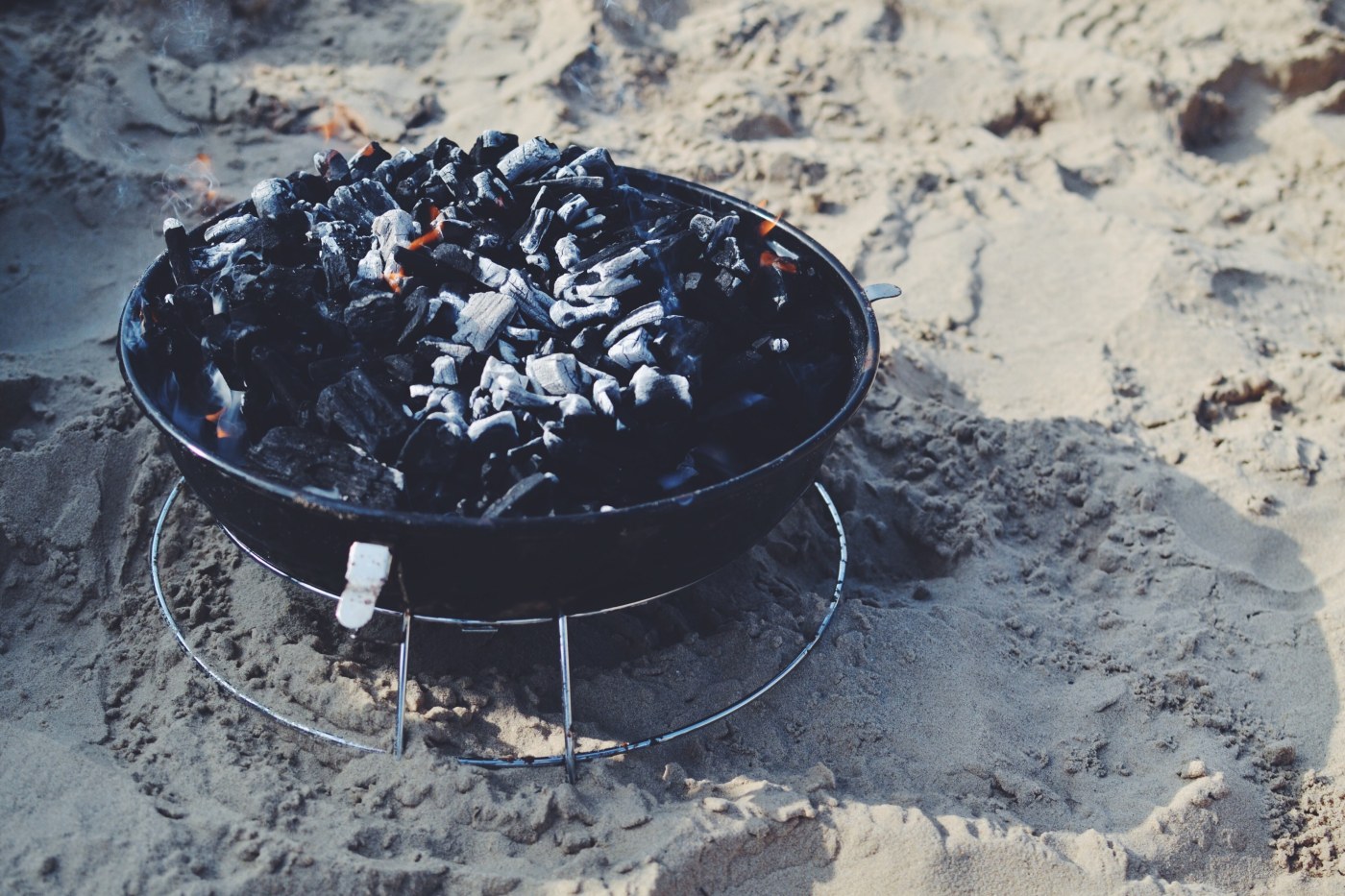 Our gospel reading for this morning picks up right on the heels of our gospel reading from last week – which is a little bit odd, if you remember how that reading ended.  Last week, we read the story of “Doubting” Thomas (I hear Rick preached a pretty good sermon on it 😜).  This story comes at the very end of John chapter 20 and it ends with Jesus saying, “Blessed are those who have not seen and yet have come to believe.”  And John then closes the chapter by writing:

Now Jesus did many other signs in the presence of his disciples, which are not written in this book. But these are written so that you may come to believe that Jesus is the Messiah, the Son of God, and that through believing you may have life in his name.

Chapter 21 of John is almost like an epilogue to the rest of the gospel.  John shows us one more post-resurrection appearance of Jesus.  Only this time, instead of quickly disappearing, Jesus invites his disciples to sit down with him to enjoy a nice breakfast on the beach.  You can just imagine the thousands of questions that they were probably dying to ask him.  And we see just over the course of this story that there are some loose ends that still need to be tied up.  For starters, the disciples don’t really seem to have a clue what to do next now that Jesus has been raised from the dead.  And, after all that has happened, some of his followers have been left in kind of a rough place.  We saw how Thomas had the chance to reconcile with Jesus after his experience of doubt.  But Peter, on the other hand, has not really had that opportunity.

Peter’s ears surely still echoed with the sound of that rooster crowing.  His heart was still heavy with guilt – I mean, sure, Judas betrayed Jesus, but Peter lied and flat out denied he ever even knew him.  So when he heard the news that Jesus might have actually risen from the dead, Peter was the first to run to see for himself whether it was really true.  But this is the first time he’s actually gotten the chance to sit and talk with Jesus, face to face.

Jesus calls Peter and the others in from the boats, and he invites them to have a seat around this charcoal fire that he has built.  This already is a significant detail.  There are only two places in the Gospel of John that make mention of a charcoal fire.  This is the second one – can you guess what the first one was?  It was in the courtyard of the high priest, while Jesus was being questioned.  Peter was standing around a charcoal fire when he denied Jesus not once, not twice, but three times.

It’s an awesome story of redemption and transformation that is later echoed in Acts, in the story of Paul, which we read in our first reading.  Saul was a zealous man who had gained a fearsome reputation among early Christ-followers as a persecutor of the church.  The first time we see him in the bible, he is presiding over the brutal execution of Stephen, the first deacon of the church.  But Jesus seeks him out and meets him on the road in a heavenly vision.  Paul’s encounter with Jesus stops him cold in his tracks.  And in just 20 verses, Saul is transformed from someone “breathing threats and murder against the disciples of the Lord” into a joyful apostle proclaiming Jesus to the whole world.

In each of these cases – both Peter and Paul, and for that matter, Thomas – they had just assumed that Jesus was done.  Good or bad, they assumed that Jesus’ work was finished and that he was gone.  But they were wrong.  Jesus wasn’t gone and he wasn’t done.  Even after it seems like the story is over, Jesus keeps coming back.  He keeps showing up in unexpected ways, transforming stories of betrayal and violence and failure into stories of redemption and hope.  Jesus keeps turning up in the midst of whatever assumptions or expectations people have about the way things are and turns the world upside down.

I suspect that this is why John doesn’t end his gospel account with the neatly wrapped up ending of chapter 20.  Instead, John ends with chapter 21, and writes in the last verse:

…there are also many other things that Jesus did; if every one of them were written down, I suppose that the world itself could not contain the books that would be written.

The world cannot even contain the whole story of Christ.  And the truth is that the books are still being written – because Jesus’ story still isn’t over.  We still see Christ at work throughout the rest of the scriptural witness that follows these readings.  Christ shows up in unexpected ways again and again over the centuries in the church and in the world.  And Christ continues to surprise us now, bringing about redemption and reconciliation, transforming our stories of disappointment and violence and failure into stories of hope and new life.

We are the Pauls, Sauls, Thomases, Simons, and Peters now.  We have inherited the same mission to which Jesus called Peter, standing beside that charcoal fire on the beach: to feed and tend his flock.  And we have also inherited the same joyful hope: that Jesus shows up in our lives and changes our stories in ways that we never imagined possible.  We get to be witnesses of these things.

And that fills me with hope.  Even as we reckon with the effects of droughts and wildfires and storms at home, and violent conflicts around the globe, it gives me hope to know the story isn’t over.  Even as we reckon with disappointment and grief and the deep pain of loss, I still have hope because I know the story doesn’t end here.  I feel hopeful even when things seem most bleak because I know that Christ is not done yet.  I know that he is at work in us and among us to do a new thing – and already I feel like I can look around here and see shoots springing up of the new life that he is bringing.  And we are called not only to be witnesses of these things, but even to be agents of God’s transformative work in the world – to lend our hands as God writes the next chapter.

Today we send out two of these witnesses from among us, into the next chapter of their stories.  My prayer for you both is that whatever the next chapters of your lives hold, that you will encounter God in surprising and amazing and joyful ways, that you will build on the strong foundation of our hope in Christ, and that you yourselves may become the hands and feet of Christ, agents of hope and transformation and love in a world that desperately needs it.

The story isn’t over – and Jesus isn’t done yet.  Just like he showed up in ordinary places like the road to Damascus – or at Peter’s literal day job – Jesus still shows up now, in our ordinary places.  And that means that every day is a new opportunity for us to be surprised by grace. Every day is a new chance for Christ to add another chapter to the books – to transform our lives with just one turn of the page. 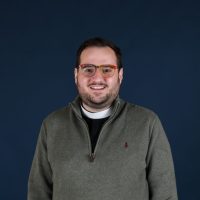